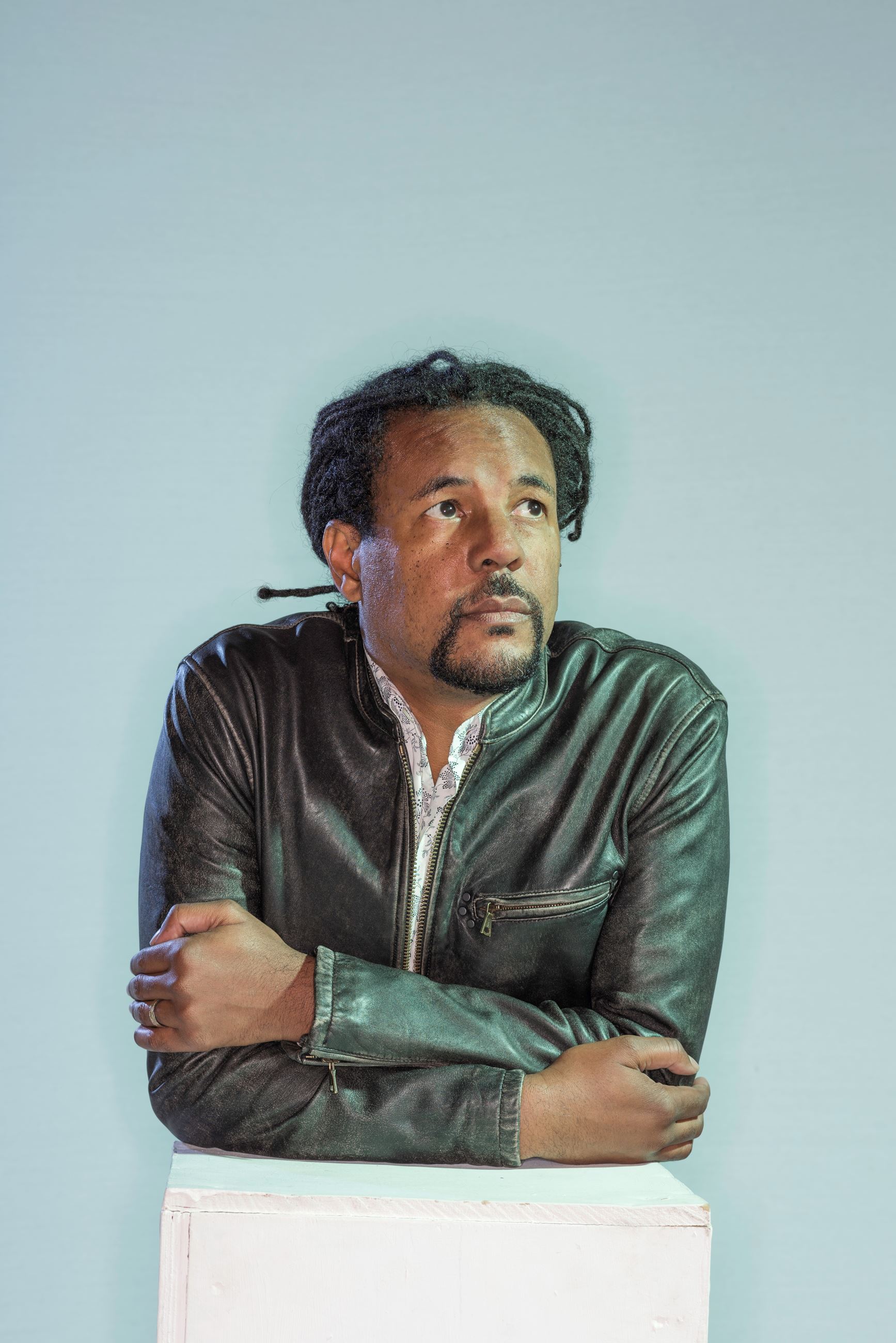 General admission tickets to the lecture and book signing are $20 each. Online sales only. We do not have any physical tickets at the library.Colson's books will be available to purchase at the lecture from  City Books. You can also buy your books in advance here.

Colson Whitehead is the #1 New York Times bestselling author of The Underground Railroad (an Oprah’s Book Club selection and winner of the 2016 National Book Award and 2017 Pulitzer Prize for Fiction), The Noble Hustle, Zone One, Sag Harbor, The Intuitionist, John Henry Days, Apex Hides the Hurt, and one collection of essays, The Colossus of New York. He was named New York’s 11th State Author in 2018. His New York Times bestseller The Nickel Boys won the 2020 Pultizer Prize for Fiction (making him only the fourth writer to win two Pulitzers in the Fiction category), the 2019 Kirkus Prize for Fiction, and the 2020 Orwell Prize for Political Fiction. His latest bestselling novel, Harlem Shuffle, was published in the fall of 2021.

Colson Whitehead’s reviews, essays, and fiction have appeared in a number of publications, such as the New York Times, The New Yorker, New York Magazine, Harper’s and Granta.

He has received a MacArthur Fellowship, A Guggenheim Fellowship, a Whiting Writers Award, the Dos Passos Prize, a fellowship at the Cullman Center for Scholars and Writers, and the 2020 Library of Congress Prize for American Fiction.

Mr. Whitehead will join us to discuss Harlem Shuffle. 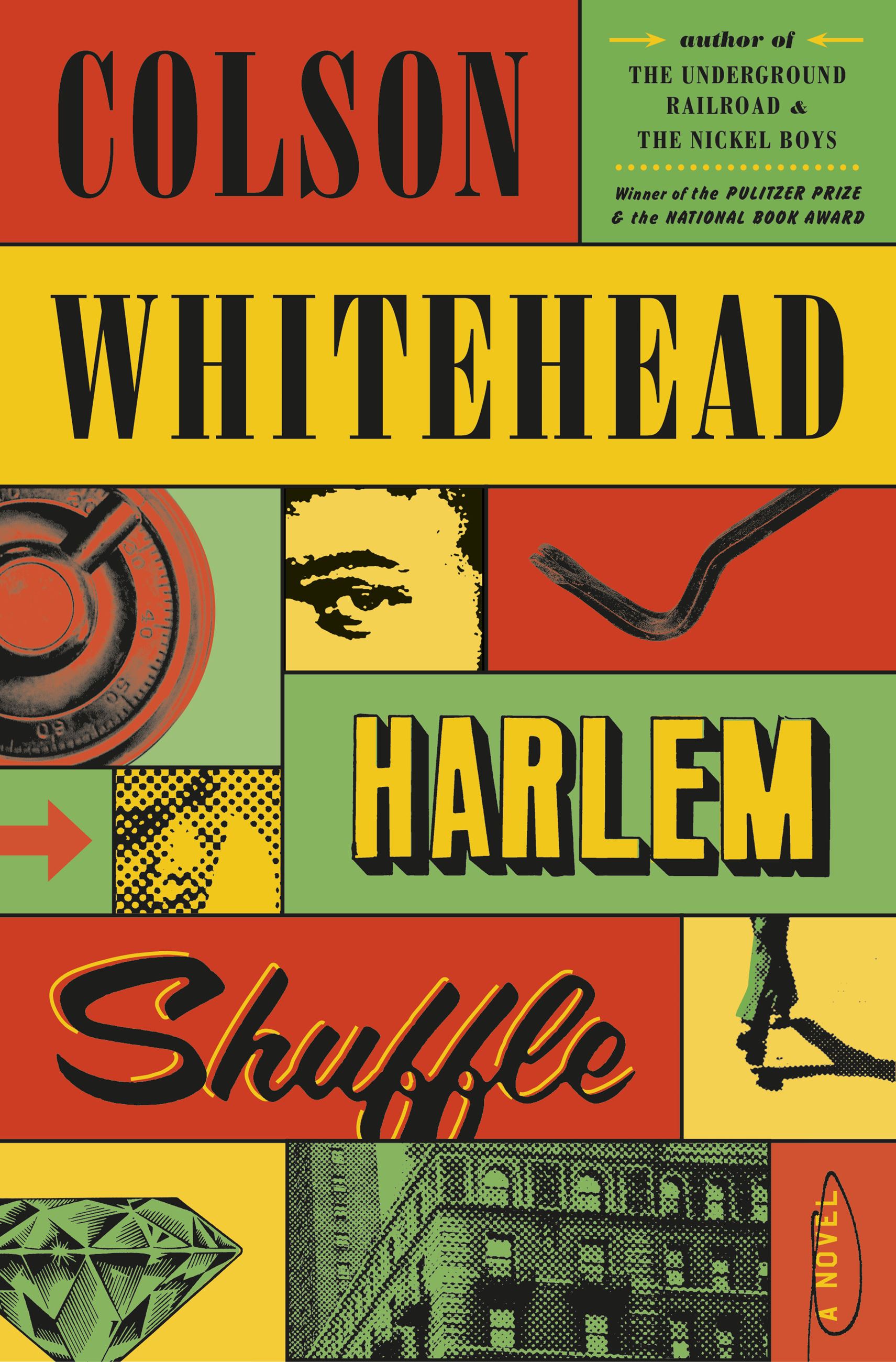